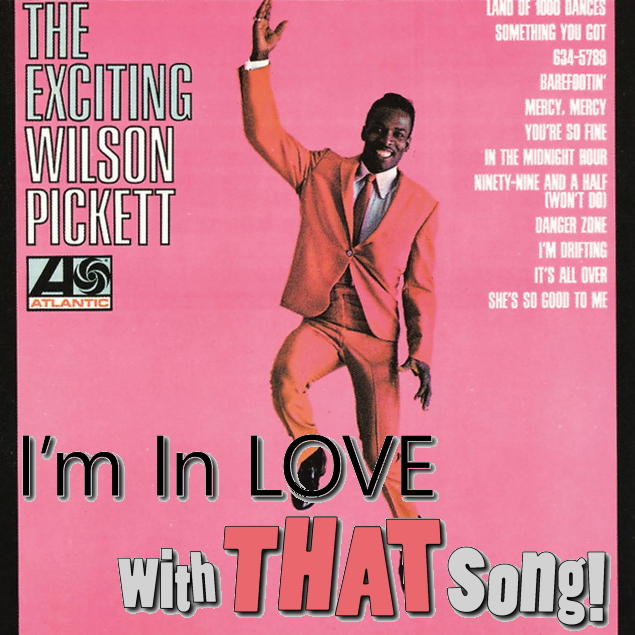 Wilson Pickett – “Ninety-Nine And A Half (Won’t Do)”

Wilson Pickett only recorded 9 songs during his time at Stax in Memphis, but they were defining records. “Ninety-Nine And A Half (Won’t Do)” is the last of those singles, released in May 1966. Though not as well-known as “In The Midnight Hour”, “634-5789” or “Mustang Sally”, this song is a stone-cold classic in my book. Let’s see what it’s made of.

— This show is one of the many great podcasts on the Pantheon Podcasts network. Check ’em all out!