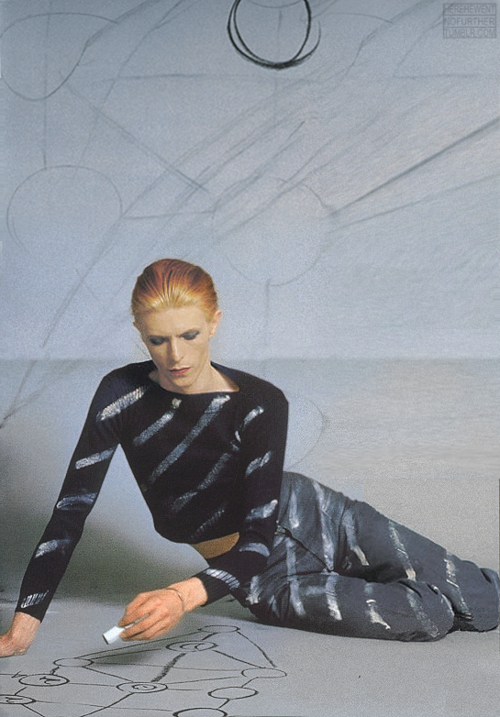 Adrian Belew is best known as a brilliant sideman & guitar foil (Frank Zappa, David Bowie, Talking Heads) and a member of King Crimson, but most people are unaware of his “band on the side”, The Bears.  The other 3 members are no slouches either– this was really a band of 4 equal members that could all write great songs.  The Bears blend Art-Rock and Power Pop in their own distinctive way.  This song features lead vocals by 3 members, and packs plenty of substance & meaning into a 4:53 pop song.  If you’re unfamiliar with The Bears, this song provides a great entry point.