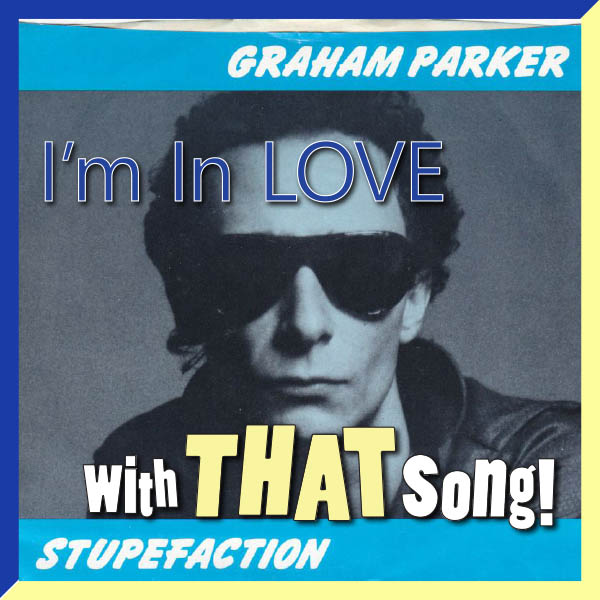 Graham Parker arose from the UK Pub Rock scene, a back-to-basics sound that was a precursor to Punk.  Along with his band, The Rumour (which included guitarist Brinsley Schwarz, a legend in his own right), he recorded a handful of essential albums in the ’70’s and has released a string of great records throughout his long career.  A notable songwriter with a distinct edge and a wonderfully biting voice, he’s influenced many artists that followed.  Here’s one song that represents everything I love about Graham Parker.