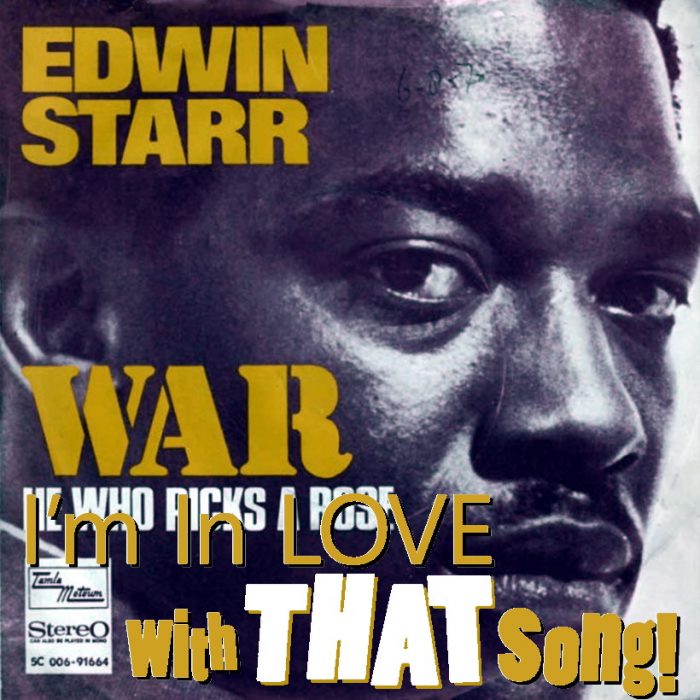 “War” was originally written for The Temptations, but when Motown was too squeamish to have one of their top acts release an overtly anti-Vietnam song, Edwin Starr stepped up and secured his place in history. His no-holds-barred delivery of “War” resulted in one of the most commercially successful protest songs ever recorded. Though Edwin Starr never reached these heights again, he left his mark with a song that transcended its Vietnam-era roots: It was one of the songs on Clear Channel’s no-play list after September 11, 2001.