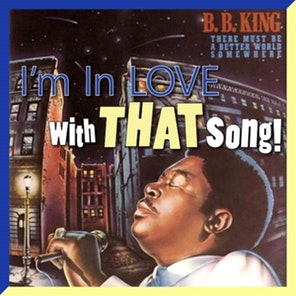 B.B. King – “There Must Be A Better World Somewhere”

His career spanned over 60 years; he toured around the world (playing 200 shows a year, well into his 70’s), and released more than 50 albums.  But B.B. King will be remembered primarily as one of the most influential guitarists in history.  His impact is so embedded in the DNA of the guitar that no player is untouched by his influence.

This is one of many great songs in his vast catalog; a great example of his powerful voice, his ability to embody a song, and his mastery as a guitar soloist.